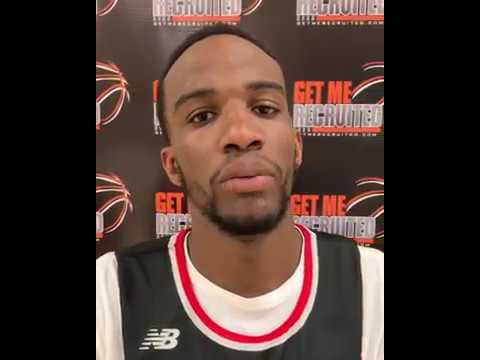 Anthony Bowman is a tough, competitive young man who at the Capitol City Hoop Combinewas going at necks and having fun while doing it. At one point Anthony looked unstoppable as his jumpshot from midrange and beyond was on the money and he scored at will. In fact, he was one of the most aggressive players at the Capitol City Hoop Combine, getting to the rim and passing it to the open man in multiple possessions in a row. #CapitolCityCombine #GMRHoops #GetMeRecruited
0 comments 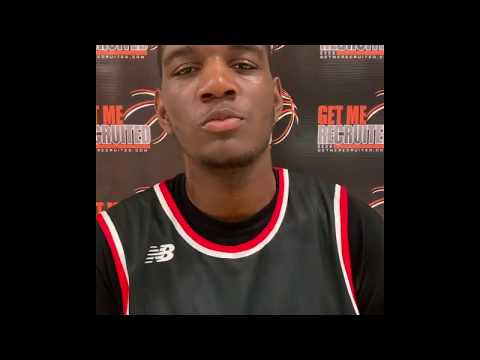 Christopher Barnett immediately demanded our attention at the Capitol City Hoop Combine with his high energy. He outworked his opponents around the basket and never gave up on any play. He’s a excellent rim protector who knows how to get proper positioning in the paint. His presence on the block was so effective the defense was forced to double team, but even then Christopher passed out of the trap well. If there are any smaller schools looking for a high energy inside presen
0 comments 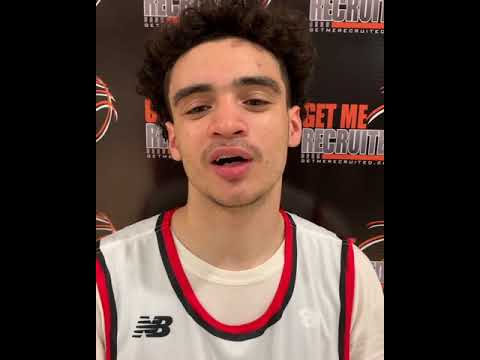 Justin Morety is what we like to call a true point guard facilitator. At the Capitol City Hoop Combine he used a high basketball IQ and a solid, but shifty handle to create scoring opportunities, mostly for his teammates. And because Justin sees the floor so well he was able to rack up a considerable amount of assists off some pretty nifty passing, like the ones he delivered off the bounce through traffic. Justin did show however that he has a quick release shot he can drain
0 comments